Seaside Stance 2017 – New event to save to your calendars

Criminal’s Clique is a recently established crew, but by no means new at the stance world, based at Rijeka (Croatia).  Great and well organized crew, running mainly but not exclusively, European car projects.  They announced their first event named “Seaside Stance” well ahead (back in 2016, if we remember correctly), and from the start we knew this will be a meet we want to visit. 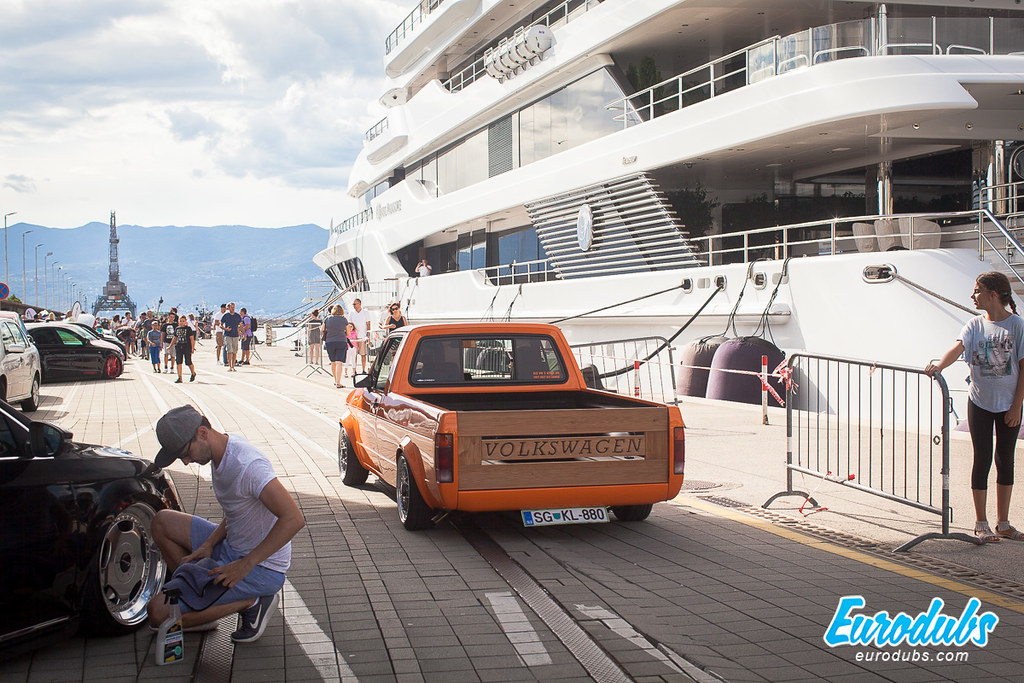 Who wouldn’t? Great people, great cars, even better location, they have it all!

As they stated on their official Facebook event, in order to create a quality show, Seaside Stance is organized as a closed event. In other words, you can participate with your project car, only with an invitation from Criminal’s Clique crew.

We were supposed to go with our Golf MK1 project, but we had shipping problems with our new tires for new set of wheels, that arrived on the day of the event (2 weeks late, once we were on our way). There was no way ti miss this event, and we managed to catch a ride with guys from Sick Wheels.

As the meet started at 18h, we came early, just in time to explore the city (first time in Rijeka) and enjoy the mixture of sun and light rain. Event organizes pointed us to one of the most popular pizza places, and we did not regret it! They make them big in Rijeka!

Once we came back, participants were already taking positions and final polishing their rides. 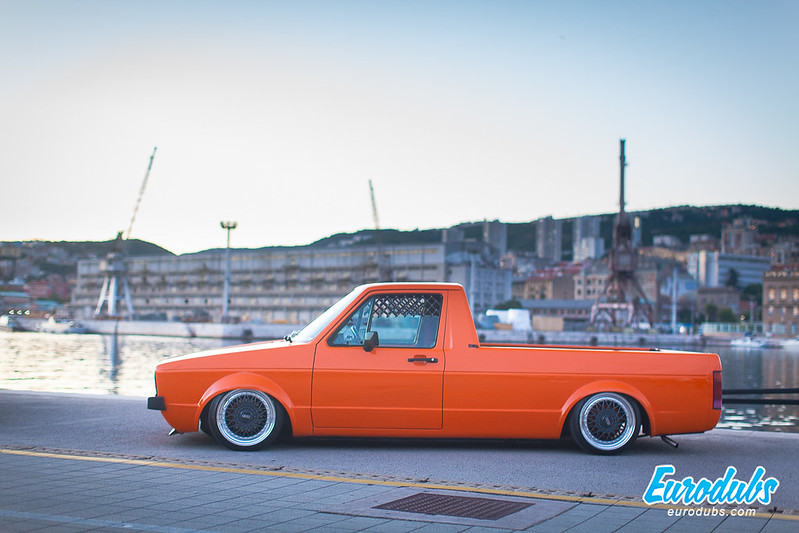 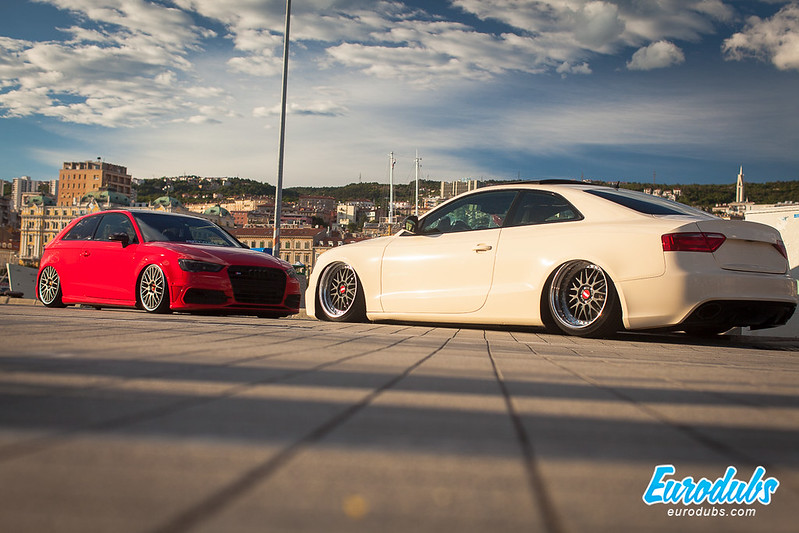 Great combination Audi A3 and Alex Trepador’s Audi A5 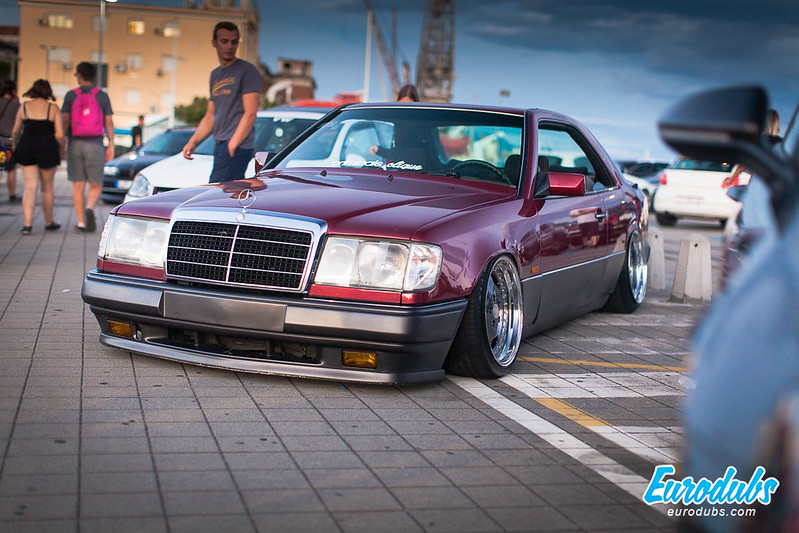 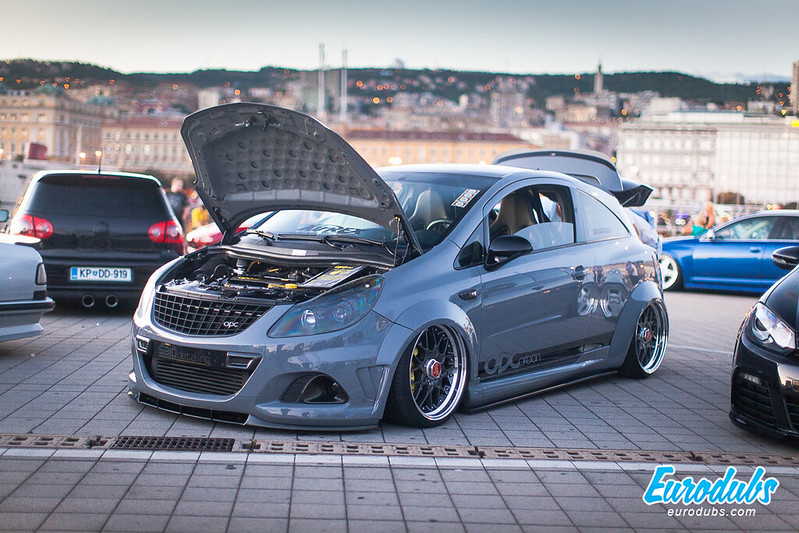 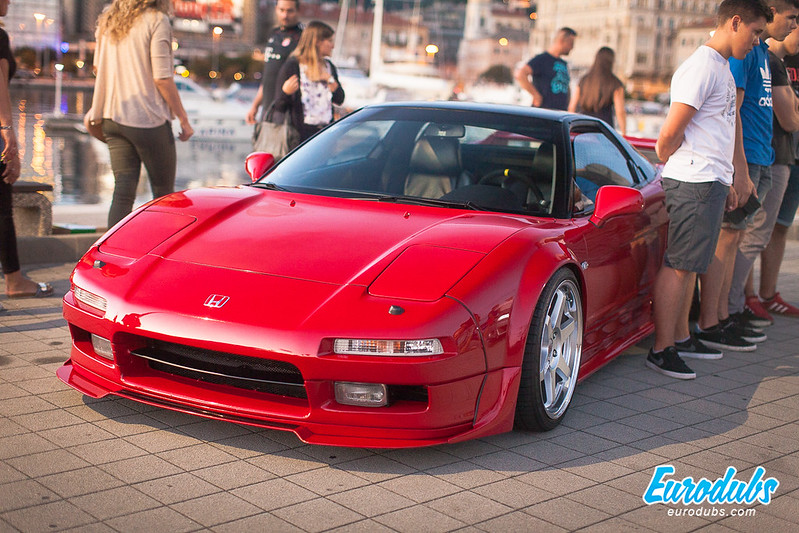 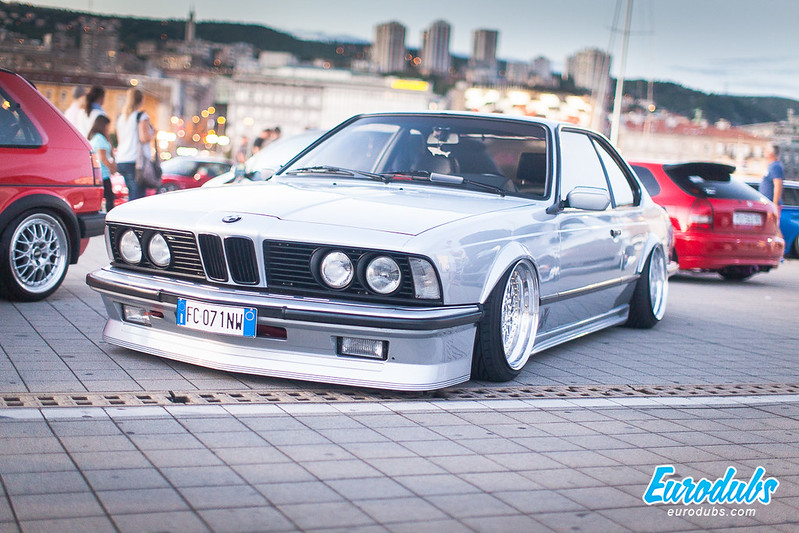 Once again, nice event started this year. Only regret we have is that we couldn’t stay for the second day and enjoy the meet at Rijeka’s beaches. See you there next year!