Last time we visited this show was back in 2013. Now, couple years later, it was time to visit Budapest again. AMTS at HungExpo is a tuning show with something for everybody. American old timers and choppers, but also Japanese and German tuned cars, but also some luxury super cars. OEM, JDM, oldschool, oldtimers, stanced, Hellaflush… you could see everything. 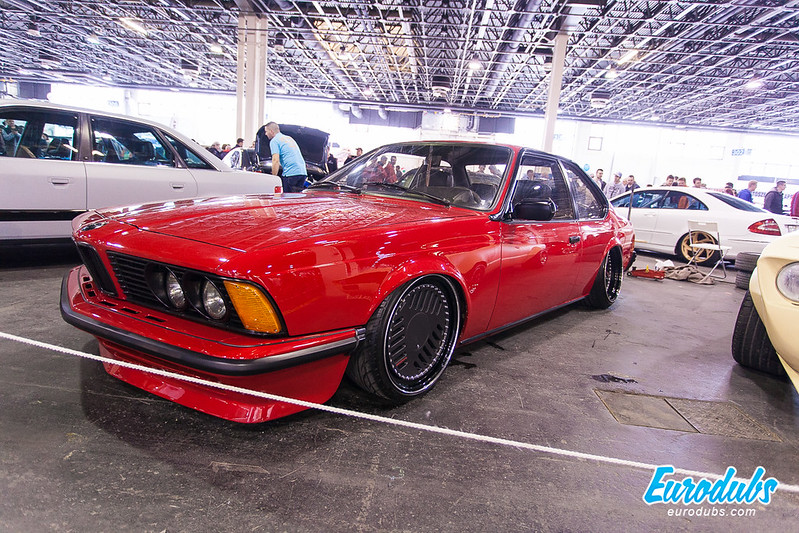 One of the best, if not best BMW at the show. BMW 635 on custom Centra wheels 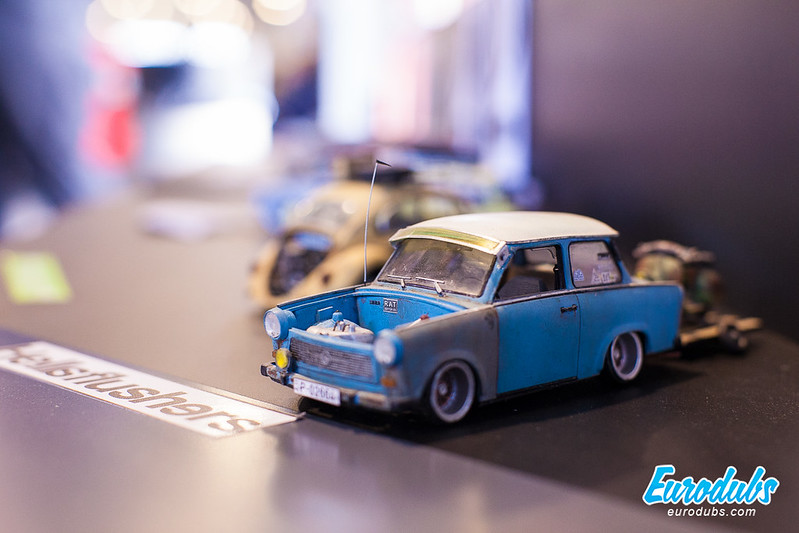 These miniature tuned cars caught a lot of attention. All done by hand, with great attention to details! Follow Balázs Kisgyörgy on Instagram for more photos. 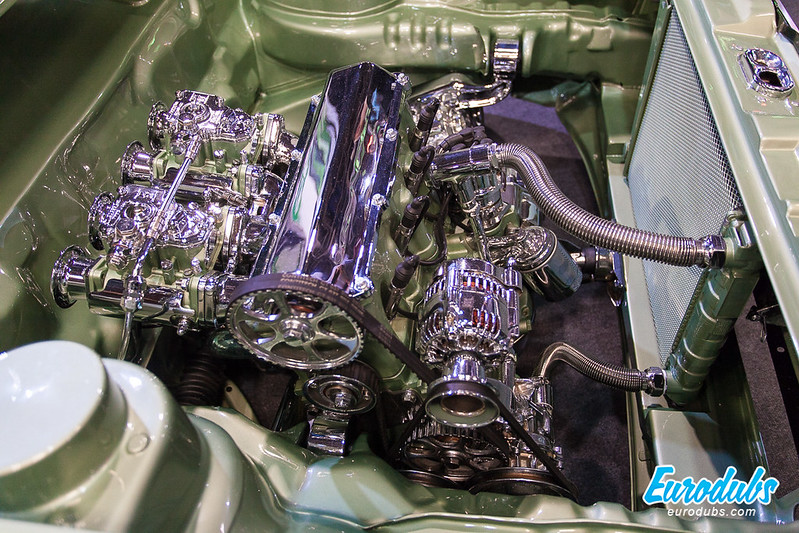 What’s a show without chromed engine? This VW Golf MK1 stole the show in this part of the hall.

For those who prefer burned tires smell, Drift competition was organized outside the hall. There was too many participants so we would take photo of each of them, so we concentrated on european projects. Although it was hard to resist some great american old timers. 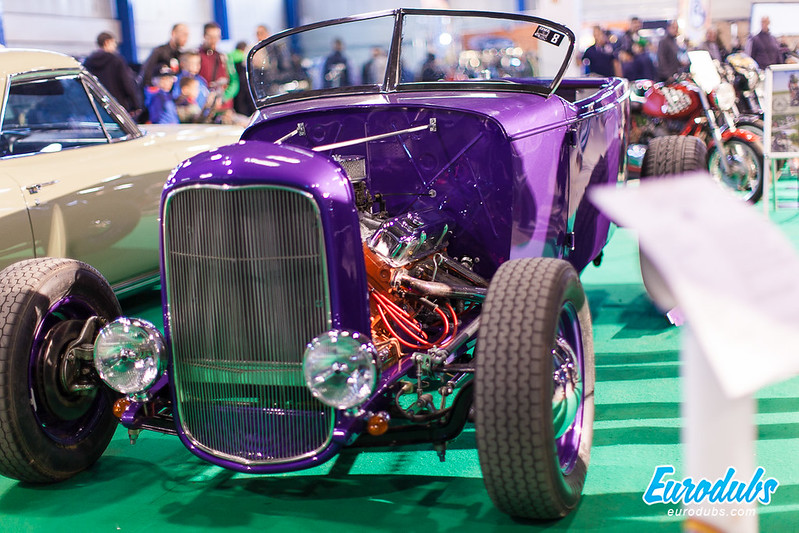 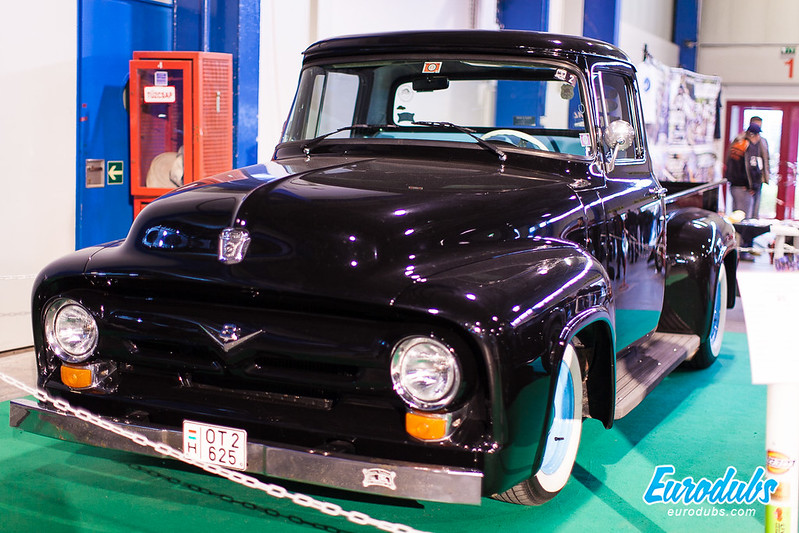