Volkswagen Club Fest in Sofia is organized for the third time, and for the third time we attended the event. Like previous years, Fest took place in Expo center in Sofia on March 10th and 11th. All participants were presented in two halls of Expo center. First hall was reserved for Volkswagen Club Bulgaria members. In second hall, great space was dedicated to Volkswagen history, but there were also latest models of this manufacturer.

Since this is third year that we attend this event, there is not much new to be said about it. All our expectations were met. We have seen many cars that were presented last year. However, they were changed during the year, so we were excited to see them again. We also had a chance to see some new projects. At the entrance, we run into two Golf MK2 with BBS wheels, lowered to the bottom. The best start for Volkswagen lovers! After that we found couple Golfs third and fourth generations. On the right hand side there were Audi Club Bulgaria cars. At one corner we have seen 3 solid Corrado. Also, there was one unusual Golf MK2 Rally, dark red color with yellow headlights. In second hall we have seen exhibition of Volkswagen history. Idea started last year, and is continued this year, but this time with much more details and effort. Various texts and photos were exhibited on the panels behind VW Beatle models. Besides enjoying in many beautiful cars, visitors could also learn something about their favorite  models.

This event gets more popular from year to year. That is why it was not strange to meet many photographers, cameramen and press that reported from the event. Also, this year, official guest were members from Club Golf Serbia. Hopefully more VAG clubs from the region will visit this event in years to come. We will be there for sure, and we wish organizers that Fest grows in future years even more! 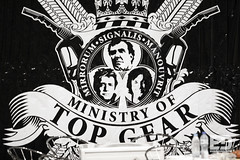 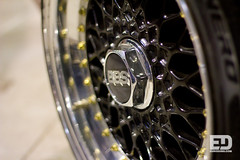 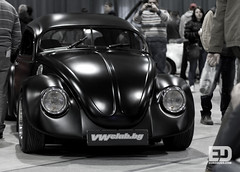 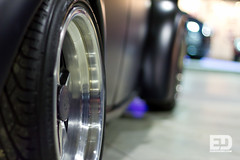 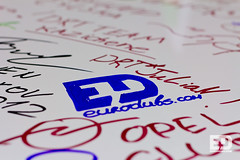 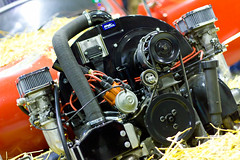 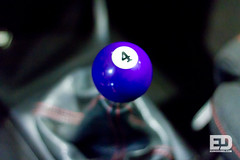 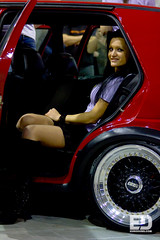 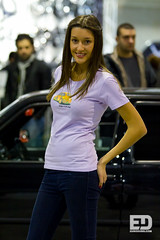 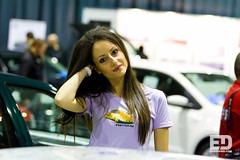 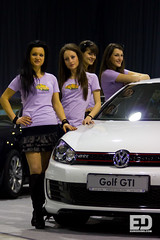 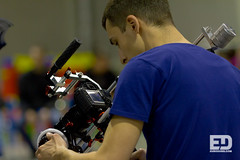 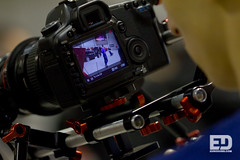 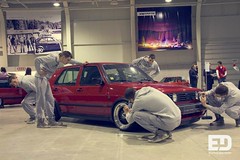