Balkans are know for being biggest fans of a Volkswagen Golf MK2. That being said, it is not hard to find one in Croatia in a good condition. 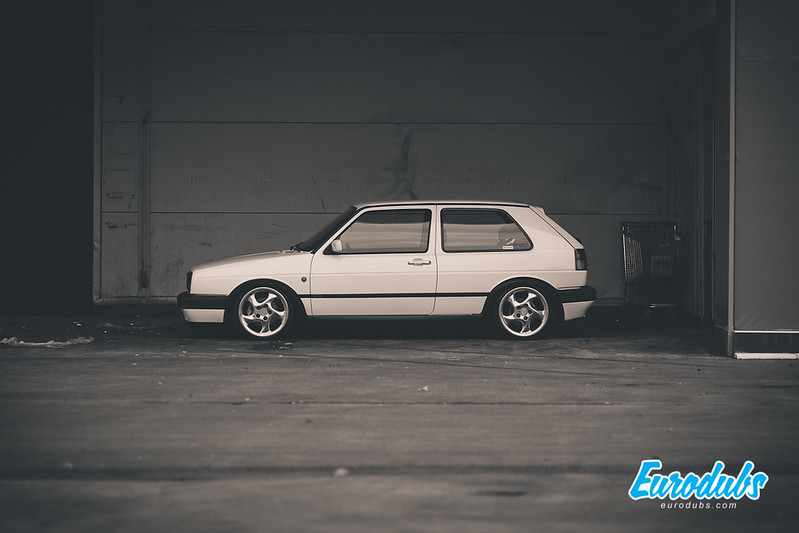 We have seen Dragan’s MK2 on couple of meets, before we met him. Back then he was riding on BBS RS 15″, now, he jumped up to 17″ Porsche Twists. 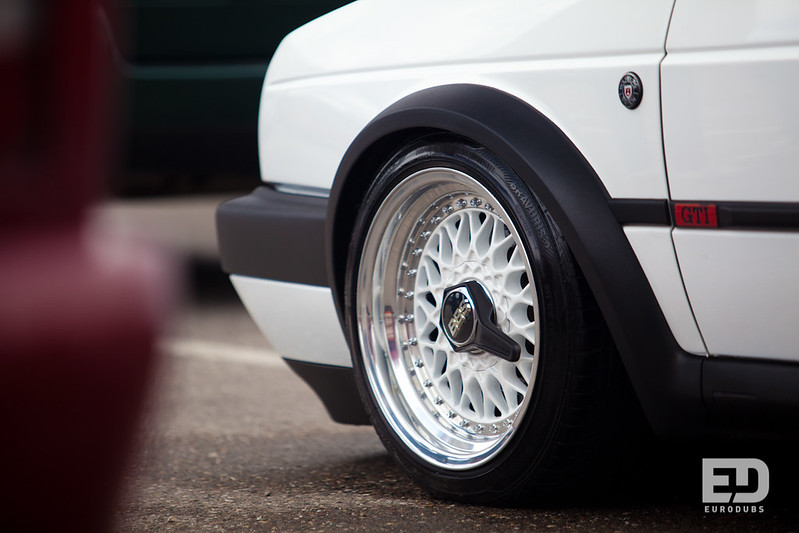 On this project, Dragan started from the heart. Found a doner; Golf MK3 and from it i pulled a TDI AFN with 110 horse power. But he did not stop there, had to get more power from it so he chipped it, ending with 140hp engine. 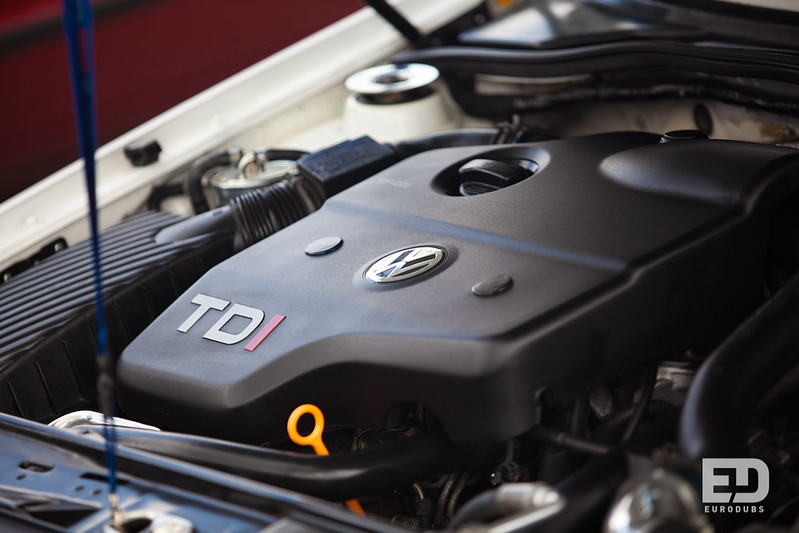 Next was installation of cruise control, electric windows, ABS, AC, board comp…

Exterior had to be “upgraded”. Search for a good condition G60 body was long and exhausting, but Dragan managed to source it. Once they G60 parts were mounted, this Golf started taking shape.

Decision was made, MK3’s GTI Edition seats were going in, but he just had to install a heating system to the seats before he mounted them. 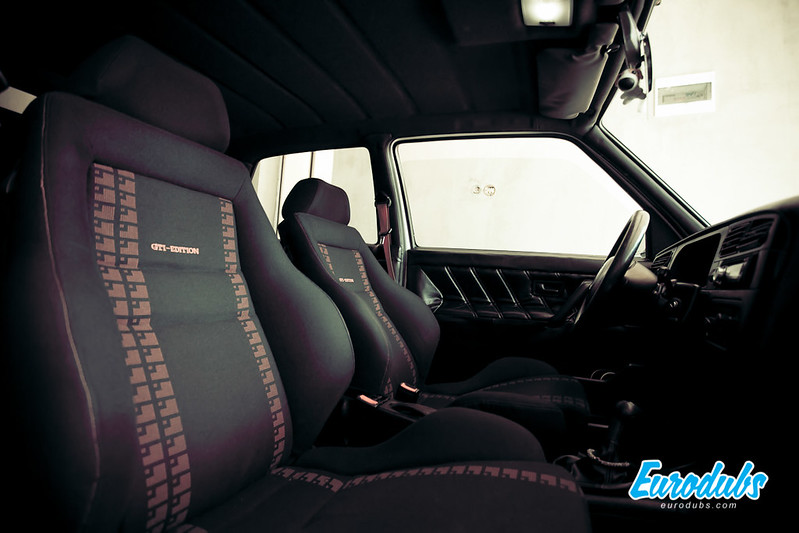 After making sure his project drives good, he had to make sure it stops as well, by installing Audi brakes.